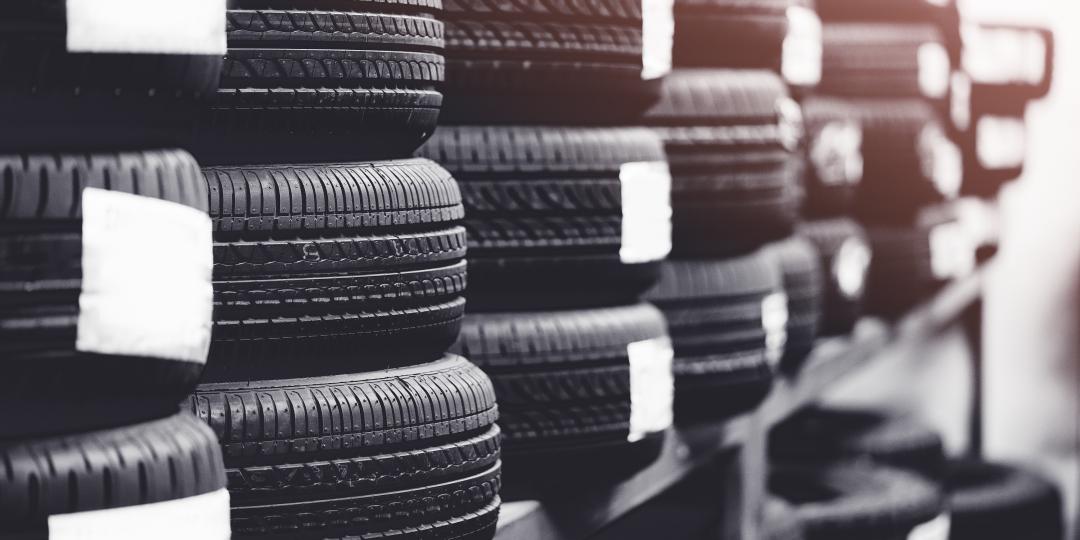 Higher duty on dumped tyres will save jobs and industry

https://www.freightnews.co.za/article/higher-duty-dumped-tyres-will-save-jobs-and-industry
The call by the South African Tyre Manufacturers’ Conference (SATMC) for an investigation into unfair trade and higher duty to be imposed on cheap passenger, truck and bus tyre imports from China aims to “rescue” the local tyre industry and thousands of jobs. 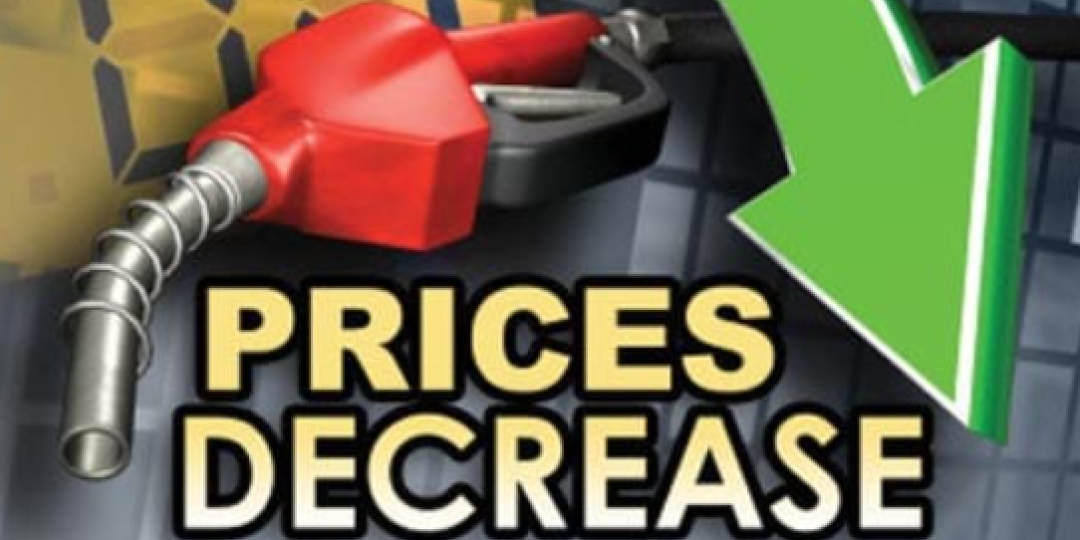 Relief at the pumps

via FTW news: https://www.freightnews.co.za/article/relief-pumps
Minister of Mineral Resources and Energy Gwede Mantashe has announced fuel price decreases that will take effect on the back of lower international oil prices this week. 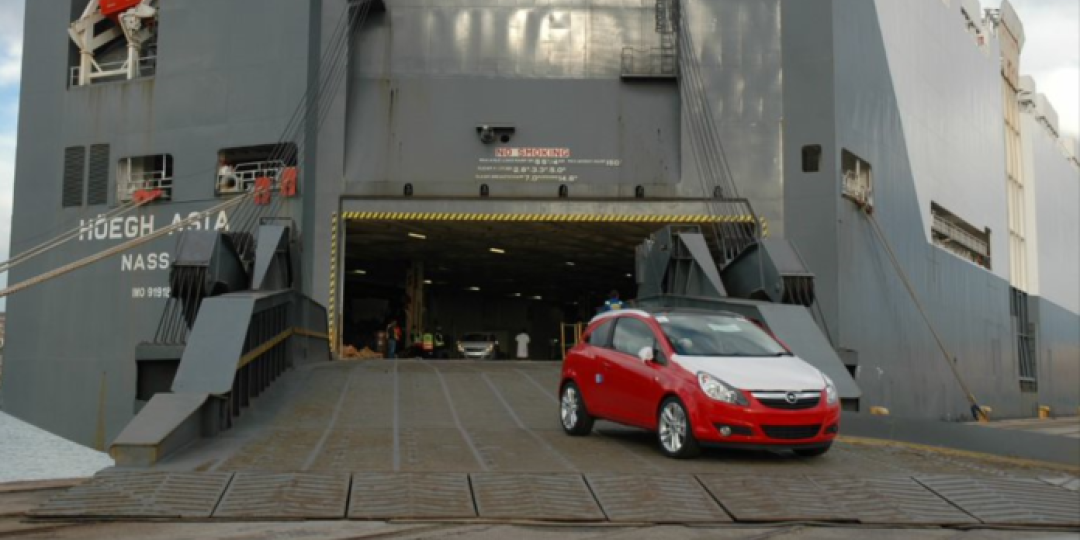 Transnet’s Port Elizabeth Car Terminal has broken its own record by handling 24 142 fully built units in July, the highest ever in the history of the terminal and 93% above the planned monthly budget.

Transnet said in a statement on Monday that the terminal had hit record productivity while it was in the middle of a project to further boost capacity to handle higher volumes. It said the increase in transhipment volumes had been the greatest contributor to the high number of units handled. The volumes were attributed to car manufacturers Suzuki, TATA, Caterpillar and Volkswagen.